What is native advertising?

Native advertising operates as a display format but where the ad experience follows the natural form (visual design) and function (content) of the user experience in which it is placed. 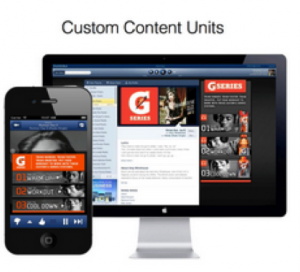 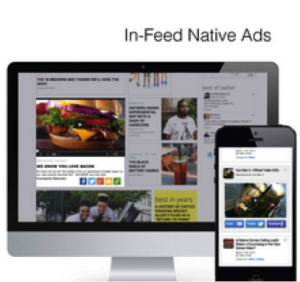 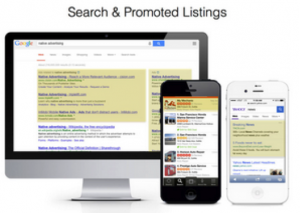 Their key findings are the following: